← more from
Yellow Dog Records
Get fresh music recommendations delivered to your inbox every Friday.

DANCE SCANDAL AT THE GYMNASIUM! 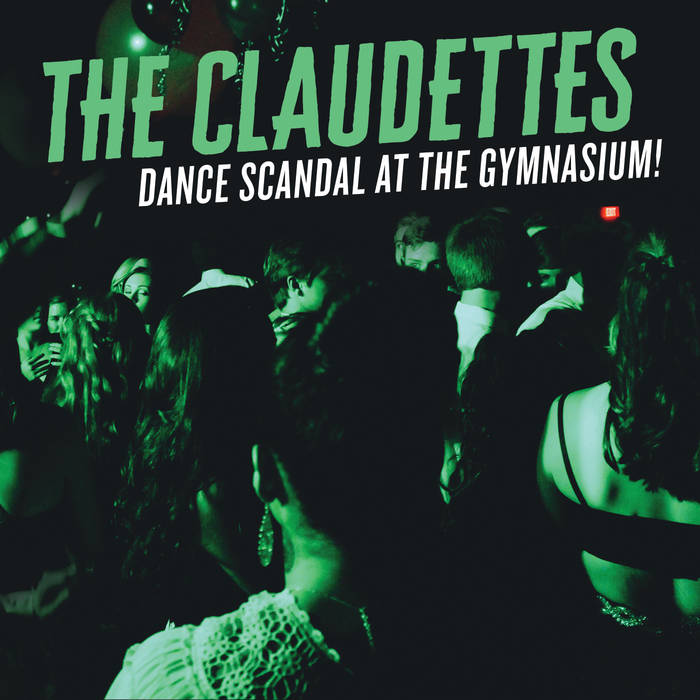 Piano, snarling bass and sultry vocals get into a blues-punk brawl at the studio of Grammy-winning Black Keys producer Mark Neill. On their head-spinning new album, the Claudettes summon early blues, '60s pop-soul and Cramps-like psychobilly as they introduce the lineup that’s been touring for two years: piano, drums, "Bass VI" guitar and three singers.

Revved-up raves "Influential Farmers" and "Taco Night Material" and garage-soul stompers "Don't Stay with Me" and "Give It All Up for Good" sit alongside transfixing ballads "Pull Closer to Me" and "Death and Traffic." Look behind the eclectic tracks, though, and you'll find a common thread: a search for humanity behind the vitriol and cracked communication of the Internet Age. And need anything more be said about the timely prescience of "Naked on the Internet"?

The band recorded at Soil of the South for 10 days, tapping Neill's vast knowledge and collection of vintage equipment. Neill, who shuns the practice of building tracks in Pro Tools, had the band play again and again until "THE" take arrived. Marxophones, mellotrons, fuzz pedals and percussion helped finalize Neill's sonic visions.

This is the Claudettes' first album with seductive singer Berit Ulseth. "She went to the New School in NY for jazz vocals, but she's got a tone you can't learn," says Claudettes pianist/songwriter Johnny Iguana (who toured with Junior Wells, Otis Rush and punk-organ band oh my god). "Sometimes she reminds me of 'I Feel the Earth Move' Carole King, and she's got this Patsy Cline lushness to her voice."

What's traditional on "DANCE SCANDAL AT THE GYMNASIUM!!" are the blues, soul and rock 'n' roll touchstones. What's new and indescribable is the sum total of these songs, musicians and this producer, who describes the album thusly: "Haunted cabaret...David Lynch movie music crossed with Allen Toussaint's driving piano sound...Like Otis Spann and Mark Sandman from Morphine sitting in with Keely Smith…I love this record, it's crazy good."

Bandcamp Daily  your guide to the world of Bandcamp

Bonobo stops by to talk about his new record Fragments